Boro Fans Campaign – Supporting Football Is Not A Crime. 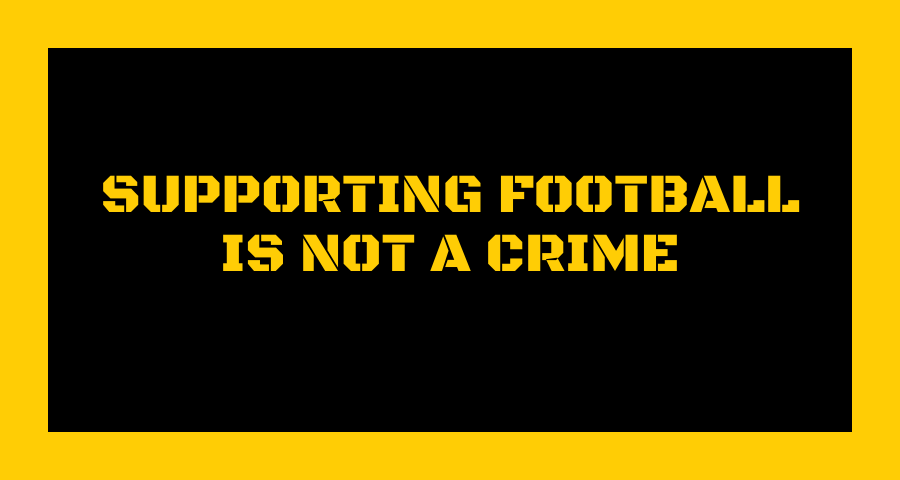 What would you do if you were suddenly deprived of your right to walk down the street, forced to urinate in public, kettled on a train and denied freedom or refreshments for 6 hours…!? Would you take a stand?

We represent 44 Middlesbrough FC fans who are taking that stand.

We now wait to see if the legal system is fair and balanced…finding that a group of football supporters were denied their human rights at the hands of Derby constabulary.

Represented by Director and Head of our Civil Department, Sarah Magson, the group have placed themselves at considerable financial risk…to seek justice.

This is something that you or someone you know could benefit from in the future – by stopping the abuse of police powers directed at football fans! Supporting football is not a crime.

Director and Head of our Crown Court department, Sean Grainger, acted for and supported a young woman who killed her father in self defence after he threatened to kill her, and her mother. Read coverage here: https://www.mirror.co.uk/news/uk-news/nursery-nurse-cleared-murdering-dad-21471654 and here https://www.dailymail.co.uk/news/article-7989437/Woman-20-cleared-murdering-abusive-father-reveals-violence-monster.html#article-7989437   Sean Grainger …

A fantastic opportunity has arisen with a large North East law firm for those looking to develop a career in Criminal Law. We are looking for part time and full time telephone advisers to provide advice to those detained in …

A fantastic opportunity has arisen for individuals who currently holds a Probationary or full Police Station accreditation qualification looking for part time work as a telephone advisor in a large and reputable North East law firm. Providing telephone advice to …